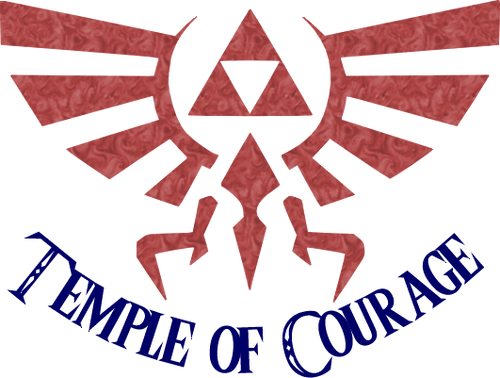 Welcome to the Temple of Courage, where various characters from the Legend of Zelda series battle out on a semi-weekly basis! You, the people, are the deciding factors in these matches. Functionally, all of these battles are popularity contests and not "battles" as such. For instance, in a boss vs. boss fight, we suggest that you vote for the one you like the most rather than whether or not one enemy would beat another in a legit fight. This is only a suggestion, though.

You can suggest a fight or vote or comment on others on the suggestions sub-article.

Retrieved from "https://zelda.fandom.com/wiki/Zeldapedia:Temple_of_Courage?oldid=174495"
Community content is available under CC-BY-SA unless otherwise noted.