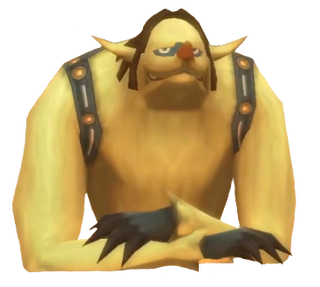 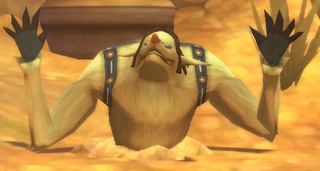 Zanc is a character in Skyward Sword.[1]

Zanc is a brown-haired Mogma who is initially found right before the retracted bridge where Impa is briefly seen. He proclaims in shock when Link arrives after just having seen another Human dressed in black.[2]

Mogmas in The Legend of Zelda series
Community content is available under GNU Free Documentation License unless otherwise noted.
Advertisement