Yoshiaki Koizumi is a designer, creator, writer, and director who was involved in many major aspects of The Legend of Zelda series.

Contribution to the Series

Koizumi's first involvement in the series was with A Link to the Past. Initially, he was hired to illustrate and do the overall layout of the instruction manual, but as he started to work, he noticed the glaring lack of backstory and narrative, particularly the meaning behind elements such as the Triforce.[1] This lead him to become heavily involved with the in-game script as well as writing the complete backstory and introduction featured in the manual. This introduced the Golden Goddesses, the three-piece design and backstory of the Triforce, the Sages, and Ganon.

Similar to A Link to the Past, Koizumi was hired to write the manual. This time, however, nothing had yet been established outside the core gameplay, and so he was solely responsible for the entire story. This included the concept of the dream, Koholint Island, and the script of the characters and bosses.[2]

Koizumi started working on Ocarina of Time immediately after Super Mario 64, providing him with experience in 3D modeling and animation. He helped to create the Z-Targeting system after watching a Japanese swordfighting drama show, where he solved the problem of fighting multiple enemies at once.[3] The Z-targeting system also lead him to create Navi, so that he could replace the simple pointer first used by the development team.

Koizumi was also responsible for Link's design, modeling, and animation. When his wife saw the earlier designs of Link, she commented on his funny nose and the lack of handsome Nintendo characters. This inspired Koizumi to give Link a smaller nose and sideburns, pierce his ears, and give him gloves. The white leggings were added so that he would not appear too cool and so to better suit Nintendo.

Another lasting contribution Koizumi made during the development of Ocarina of Time was the creation of Epona, an idea that he had carried over from the development of Super Mario 64. He named her after the goddess of horses and fertility in Celtic mythology, because he felt it was important to build his affection for her in order to make a good design.[4]

As the co-director along with Eiji Aonuma, Koizumi was heavily involved in many aspects of the development of Majora's Mask. This included the design of Link and his transformations, the direction of the story, and writing the script for the character events. The concept of the falling Moon came to him in a daydream.[5] The three-day cycle was carried over from a board game he had been developing in which the goal was to catch a criminal over the course of a week.[6]

Koizumi was in charge of all events that made use of the time management system. This includes the events inside Clock Town as well as the events involving Cremia and Romani Ranch. The idea of Reuniting Kafei and Anju for their wedding came to Koizumi and the other developers when they were attending a wedding at a time when North Korea was preparing to launch Taepodong missiles, similar to the threat of the falling moon.[7]

Directors in The Legend of Zelda series 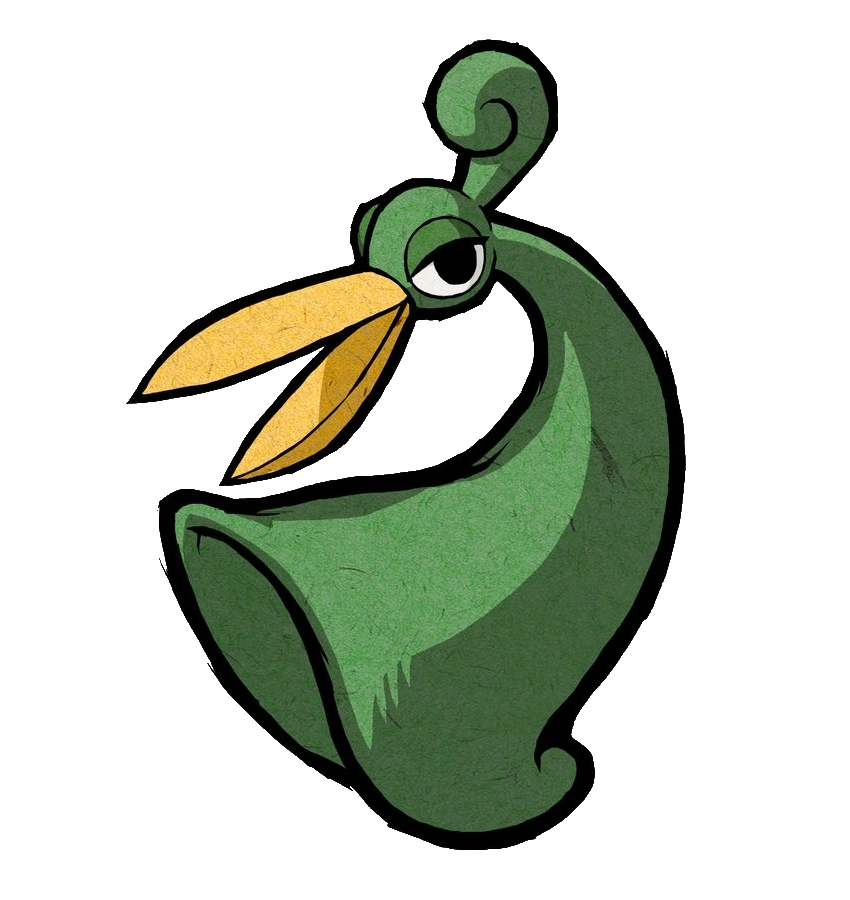