Have an image of this character?
Then please upload it!

The Key of Destiny

Come on down to the The 7 sages Look at are new userboxes copy them if you please!

I'm starting to make my own group just like the seven sages but it's on kingdom hearts Go User:wolflinklover123/Organization 13|here

wolfy13|I have decided to shut down the organization....just go to the 7 sages plz :(

hi im wolflinklover. im a big fan of all the zeldagames. you might not see me but im there just ask me anything on my talk and i'l reply. Yo guys my name's wolflinklover and my friends here on Zeldapedia are Toonlink(God of Power) and Midnaslave(Sage of Spirit and administrator) and Swordkirby55(follower of me) their my BFF's.Toonlink is my the leader of the 7 Sages, Midnaslave is the sage of light and Swordkirby is my helpful assistant who help me create userbox.Vaati, my helper who also helps me create userbox's and last Me i'm the Sage of Light. My favorite Zelda game would have to be The Legend of Zelda:Twilight Princess(you guys can probably tell by my name) and why I like it is because it kept me on my toes the whole game and also I never wanted to stop playing it. You guys probably thinking im nuts because obviously it's Orcarina of Time but i recently played it and i couldn't get past the deku tree.....ya i'm stupid! My other favorite series game would be final fantasy because I find that it tells us a tale that are sometimes related to life some times and it shows what we've become as societe and what we are becoming(ya i'm deep jk) but sometimes it just kicks butt!!

me and the LoZ games

Me and the legend of zelda go way back to when i was 7 years old I saw what games they had that I could rent at Blockbuster and the only good there was The legend of Zelda:Wind Waker I rented it and I tried so hard to get past the Outlook Island but i couldn't finish it so I bought the minish Cap which I couldn't beat either ,but when I was 10 years old and the Wii came out i But the Legend of Zelda:Twilight princess this time i Decided to get a guide and man did it help me, then when i was 12 years old i went back to Wind waker and I almost finished it and for Minish Cap i've never beaten it ever since but I'll keep trying.

me and my SSB

If you didn't know already I am in LOVE with the smash bros series my favorite would have to be Brawl the newest because they now introduced the final smash and by the way i pown with lucas.My first smash bros game has to be melee.That game introduced me to the legend of zelda series.Brawl has to be the best Nintendo fighting game known to man(in my perspective)

me and my GTA

For me grand theft auto releaved all my anger when i was really mad at someone(My brother),I would go on GTA and I would kill everybody in my sight in the game. My favorite game of the GTA series would be GTA IV.

me and my KH

I bet that nobody knew that i love kingdom hearts.My favorite KH game would have to be Kingdom hearts II and i can't wait until 358/2 days and Birth by Sleep.

Dude this page is awesome! (mainly userboxes) Kingdom Hearts is one of the best games ever! Did you make those? I', a nobody too. Xicera

Do you remember me?im back - SF 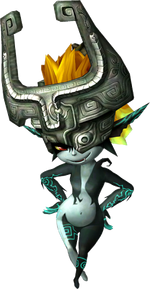 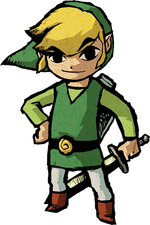 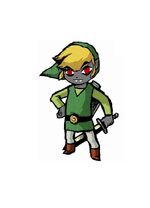 Link is a vampire 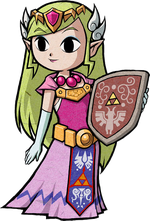 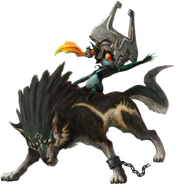 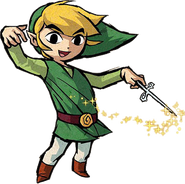 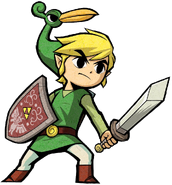 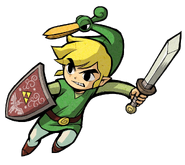 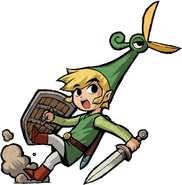 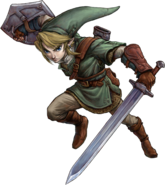 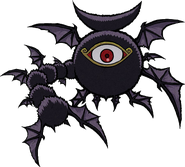 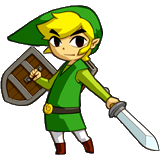 I've now made a personal review master where I rank my video game,where i will give a descriptive definition of the game and i will let you leave comments on my review(if you thought it was a bad review or a good review. It will be rated on 1 - 10

This Game surprised with its different display from it's cartoony past and from a different kind of 3-D that we don't have today. Playing this game kept me on my toes i wouldn't stop playing seeing how different it is to have a real person of Navi which really does kind of suck(miss you Navi) but either way Midna is still pretty cool and different. The game starts of with a boy(link) where he is talking this man(I think he is his Mentor) and tells them that in two days he will set off for hyrule to give something to the mayor.After you skip the two days(all you do is work). On the day you go to Hyrule you go to the spring when suddenly your attacked by monsters and they take your friends along with them(kidnapped).Link on the other hand was not captured(because the monster is freakin blind). Link instantly wakes up after they leave and starts run to the forest but when he gets their, he sees a giant wall scared forzen he is grabbed into the twilight realm and meets the ugly faced monster but as the monster realises that link had the triforce symbol on his hand he was destroy. All of a Sudden Link goes into this crazy spaz and turns into a wolf and faints he wakes in a jail cell and then as he struggles to break free he meets midna. In my opinion this game is another great sequel to the legend of zelda series

This game made by Maxis and EA which are both a well known company.Just because it was made by Mais and EA doesn't mean it's going to be like their related game the Sims which everybody know's about. Spore consides of five stages Cell,Creature,Tribal,Civiliazation an Space. Cell stage known as the first stage and swim around the ocean as this little organisme. The ext stage your a creature where you develop your brain aand modify your creature. The tribal stage you're starting to build a civiliazation. In civiliazation stage you create a civiliazation. And last the space stage you explore the galaxy for different species. Overall the game lets you be so creative.

Retrieved from "https://zelda.fandom.com/wiki/User:Wolflinklover123?oldid=309543"
Community content is available under CC-BY-SA unless otherwise noted.