Waker of the Winds, Alan-Wake-at-Windsor

I'm the coolest guy on the planet.

And you're just neutral.

This is my pet.

Do not feed the Gyorg. 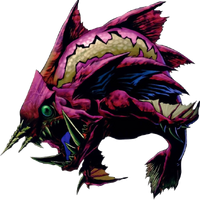 I said, do not feed the Gyorg. Now because of you, he's HUGE!

Ahhh, it's a Dry Bones. No wait, it's a Stalchild. 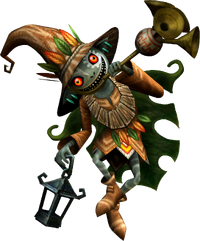 My friend wants to play with you. 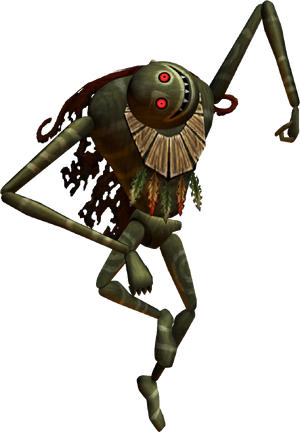 Well, it looks like you didn't want to play with him.

Hey, this is the Zelda series. 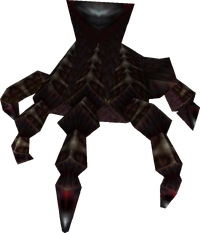 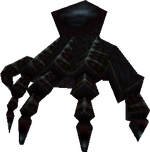 Ahhhhh, Master Hand without his glove! 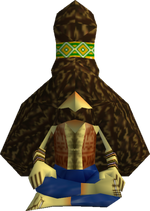 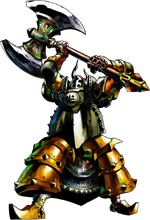 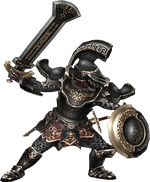 Hi, I really think the wind waker is a cool game. Why, because of the redeads, they're funny when they scream. Link's eyes are funny. But I still like other games. Like Majora's Mask, Ocarina of Time, Twilight Princess, and Phantom Hourglass. One thing that's funny about the Wind Waker is I only have it on the collector's edition, for 20 minutes, but I saw video's and walkthroughs and other video's. One other thing I like are 300 parodies. (SPARTA) IP's that I had before making this account are:38.116.192.100 and 67.70.21.91 and 67.70.22.32. So if you see any of those IP's, you know it was me. 38.116.192.100 is from school, the others are from my home computer (that constantly changes.) Oh, and another thing: SPARTA!!! And I can tolerate Navi, but still sometimes find her annoying, Tingle, I find weird, but I don't hate him, just weird.(Walk away slowly if you see him, then run)- 0_x Oh yeah one thing:I'm on the computer all day at school, as well as at home. Also I'm a Cristian. I found a cool way to defeat Phantoms before you get the Phantom Sword a while back, but it's just generally better to at least have 10 power gems instead of wasting arrows. Hit them in the back, then just keep hitting them until you're close to a pit, you probably know where I'm going with this. And apparently if they're stunned, you can hit them with even your normal sword to keep them stunned, I don't know if that really keeps them stunned, but it still moves them.XD The VERY first contribution I made on this site was as an IP and I fixed something on the Mighty Darknut page.

"Alan-Wake-at-Windsor redirects here. For the Dufus of the same name, see the Dufus Gallery.

You have been caught by the Floormaster (See here for details)

For my Pikmin poll, those of you who don't know what Pikmin are then read this: Pikmin are another one of Shigru Miyamoto's video game series along with: Mario, F-Zero, The Legend of Zelda, Star Fox, DK and Animal Crossing. To know more about Pikmin, see [2]. And search Pikmin. Seriously, the Poes act like Pikmin.(When they die.)

Special:Editcount Look at this if you need proof, that I made over 50 edits. I actualy can't believe that I did it already.

Find some article to fix a bit(If anyone finds an article that I can help with, please tell me. As long as it's not uploading an image or something.)

300th edit will probably be a 300 parody (by writing a blog of course) I FAIL at making funny parodies.

Work on my blog. This blog actually rips a lot of stuff off of Wind Waker Abridged. Watch it on YouTube. WAIT, theres a lot of abridged series' about The Wind Waker, so I'll tell you which user to search for, ElectroBlade.

BellumBeck (Fun. But whats with the name?)

Ganondorf (Do I need to explain?)

Jalhala (The Poes remind me of Pikmin. Look at the forum I made before making this account)

Bellum (Too bad he counts as a normal boss, so you can't fight him again D:)

Twinmold (The Giant's Mask is fun to use. Also just a fun boss.)

Number of fails I made

I'm close to getting 300 edits in total. (Yay, 300 parody coming soon) (Look up, I said I fail at making funny parodies)

OTHER RANDOM FACT Luigi is the SMB version of Chuck Norris. Want proof? Here's something ElectroBlade said when doing a Let's Play of Luigi's Adventure(A Super Mario World ROM hack) Blocks you break by touching them? Because Luigi is Chuck Norris, he breaks blocks by touching them.

This ticks me off, Wikipedia doesn't know the difference between Darknuts and Iron Knuckles. They think those are Iron Knuckles in TP.

At first I liked the Wii more because it can be used to play both Gamecube games and Wii games, but now I've begun to rethink things. The controls for the Gamecube are really fun. But aiming in TP is really easy. The Gamecube, you have to move the control stick, and it's really easy to move off the target. But with the Wii, you just point at things. However, at least the Gamecube doesn't make your wrist hurt after awhile. And for left handed people, why don't you just use your left hand for the Wii remote. (And yes, I really don't like the nickname for the Wii remote.)

Userboxes I made, so you can have

Stuff I found out

I found out that you have to hit BellumBeck with 50 normal sword strikes(He takes 50 hits to defeat.)

In a LA of Luigi's Adventure(A Super Mario World ROM hack.) A comment from ElectroBlade, after the game crashed when he was almost done with a HARD level. He kept running into enemies:Leave me alone please. I am being mentally disabled.

Navi:Can Hyrule's destiny really depend on such a lazy boy?(Nintendo must've figured that I would play it eventually.)

When Tatl says:What're you gonna do about it?.(I forgot the exact quote. Edit this and get the WHOLE quote if you can.)

Hi! Yay! Someone likes Toon Link! I love ST and if I had it I would most likely love WW!--

Retrieved from "https://zelda.fandom.com/wiki/User:Waker-of-the-Winds?oldid=478085"
Community content is available under CC-BY-SA unless otherwise noted.