Caucasian American: mostly British, with a bit of Scottish, French, and Native American

I'm Vic George, and the Legend of Zelda game series is one of my favorites on the Nintendo systems. I have been playing videogames since the late 1970s, around the time that the Atari 2600 came out, which was the first videogame system I owned.

Systems that I have owned

The cover to an imagined soundtrack album of all the Legend of Zelda games, based on the cover of Kiss' Music From The Elder: 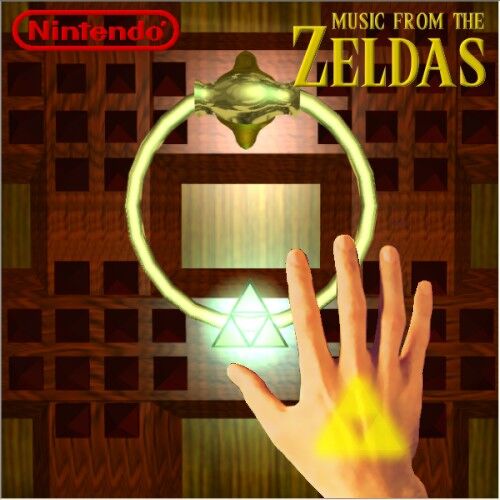 My walkthroughs are different from most people's walkthroughs of games because they are intended to focus on the main quest itself, NOT every single itty-bitty item you can find in the game or every side quest you can go on that has little or nothing to do with the main quest. If you like side quests, secrets, and stuff like that, fine...I have no problem with that. You just won't find that stuff in my walkthroughs because people who only want to know how to get through the game may be distracted by all the stuff other people's walkthroughs have them doing, and in a way it does rather ruin the fun of finding that stuff out for themselves if they want to do some exploration to get the most out of playing their games. It simply becomes unnecessary filler. If you're new to playing a Zelda game, you're best off playing a main quest game first, then you can play subsequent games exploring the game world.