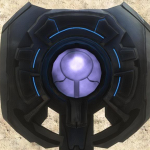 I am Not Spock and this is my User Page.

See past versions of my word bubble here!

These are the pics I uploaded. Some them were edited and/or reuploaded by AuronKaizer and Birdman5589, so have to them credit. I uploaded the originals though. 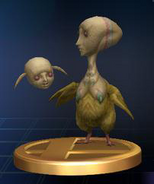 Ooccoo and Ooccoo Jr's brawl trophy for the brawl page.

Ralis' brawl trophy for the brawl page and his own.

That's my personal pic. No need to explain... 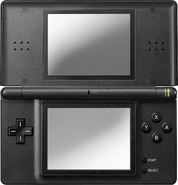 A DS Lite for the Nintendo DS Page. Reuploaded by AK 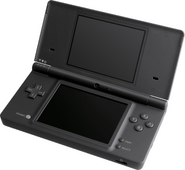 A DSi for the DS page. Reuploaded by AK 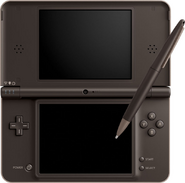 A DSi XL for the DS page. Reuploaded by AK

Tom Nook for the Animal Crossing Template. Reuploaded by AK.

A Cured Twili for the Twili page

Midna, while she is dying.

If you are a stalker then this is what I look like in Real life: 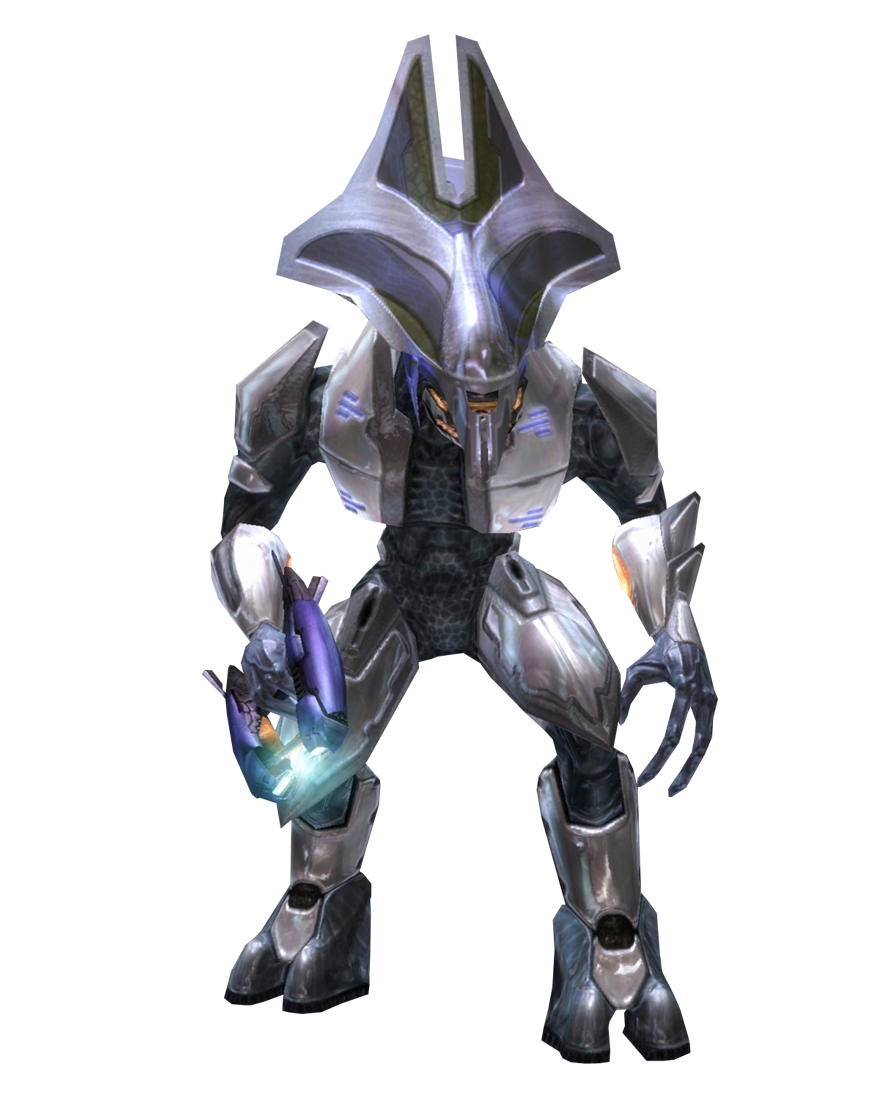 See that in the street, and you've just seen me.

I didn't make any of these.

Retrieved from "https://zelda.fandom.com/wiki/User:Not_Spock?oldid=445769"
Community content is available under CC-BY-SA unless otherwise noted.