Hi everyone. I was once User:Link in Termina. My current user name was inspired by the Black Dragons in Fire Emblem: Path of Radiance and Fire Emblem: Radiant Dawn. My most favorite Zelda game is The Wind Waker. I made a Zeldapedia walkthrough for Spirit Tracks, but I haven't completed it yet. Here are more things:

Theories I agree with

Theories I don't agree with

Theories that are rarely/never brought up, that I believe

You guessed correctly! That will be my next username! (joking)-- Black Dragon Laguz

It got announced on my page! Awesome! Black Dragon Laguz

Translation: I have learned how to type in Hylian.

How I learned about the series

A few years ago, I got Twilight Princess for Christmas. I didn't know anything about the series. I thought that Zelda was the main character. After I beat it, I decided to get Phantom Hourglass a couple years later. After beating Phantom Hourglass, I played an Ocarina of Time trial on Super Smash Bros Brawl (those trials are way too short!). I loved the game, and so I decided to buy it for the Wii virtual console. After that, I played a Legend of Zelda trial on Super Smash Bros Brawl and decided to buy it for the virtual console. One day, I played Zelda 2 and I liked it! But then when I bought it for the virtual console, I realized something. The game was absolutely terrible! It was a major waste of Nintendo points. So I decided to buy A Link to the Past. The game was alright, though I still haven't beat it. For Christmas last year, I got Spirit Tracks. Currently, I'm looking forward to Skyward Sword and hoping that it'll be a good game.

A message in Hylian

Who knows...
Where ever I die, of course!

BDL, and my real name

I'm not working right now, so none at the moment.

"IT'S A SECRET TO EVERYBODY!"- Secret Moblin

none at the moment

my mom and my dad

This is the end of my page. I may add more someday. 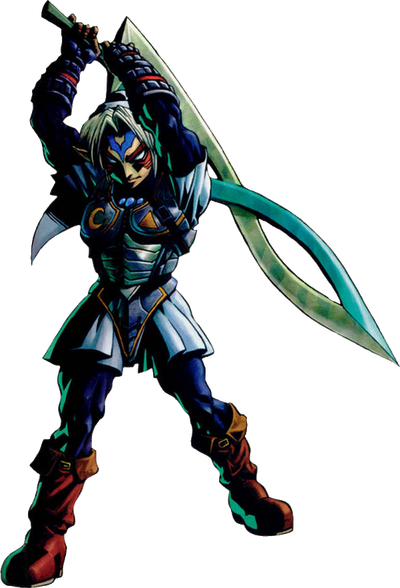 Just wanted something cool to add to my page.

Retrieved from "https://zelda.fandom.com/wiki/User:Black_Dragon_Laguz?oldid=406562"
Community content is available under CC-BY-SA unless otherwise noted.