Most of Fi's advice is now optional and must be triggered manually. Dialogues can be fast-forwarded by pressing the A Button, and skipped entirely by pressing the B Button, and cutscenes can be skipped with the Minus Button (which initially was a Hero Mode-exclusive feature in the original game). Instead of interrupting, some characters will now have a speech bubble over them when wanting to talk to Link. Item information only appears the first time an Item is obtained, with the lone exception of Gratitude Crystals. The introduction of the game has been made faster; for instance, Link does not need to talk to Horwell the second time during the climbing tutorial.

The game now has an autosave feature. As a result, the option of saving after completing a Dungeon has been removed. When using a Bird Statue, it is now possible to save to any of the three save files. Hero Mode can now also be saved into its own save slot when unlocked.

The game also features amiibo support. By using the Zelda & Loftwing amiibo, Link can travel between saved points in the Sky and on the surface.[4] 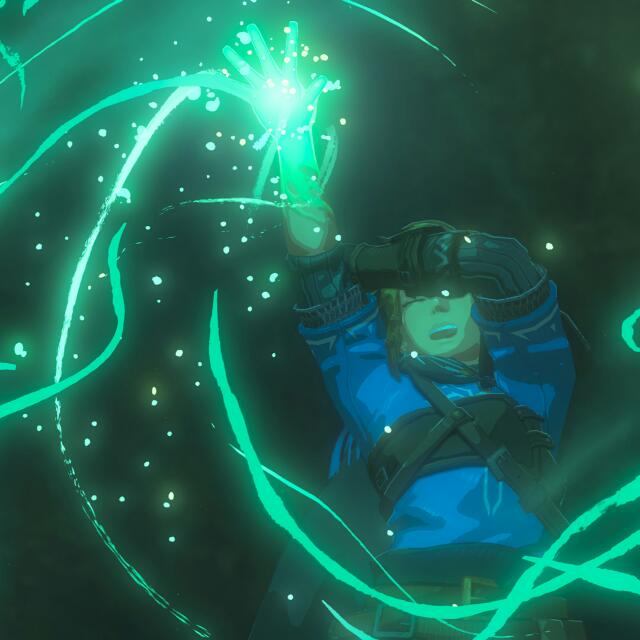