Our story begins not long ago... There was a young girl, savvy to the seas and head of a band of pirates. Her name was Tetra. She was pretty, brash, and brave. Tetra and her pirates set out to explore the vast and unfamiliar seas. One day on a stop at an island, Tetra met a young boy dressed in green. After a series of strange events, the two began traveling together... They found old ruins, and light enveloped Tetra. At once, she transformed into a beautiful princess. Her lineage traced back to an ancient, ruined kingdom. She was Princess Zelda of the Kingdom of Hyrule. Just then, a huge and ominous king appeared! He carried Princess Zelda away... The evil king sought the sacred power passed down to Hyrulian princesses. He schemed to take the power and use it himself. The boy chased after him, determined to save the princess... The boy crossed seas and mountains. The journey was perilous. He slayed evil monsters and used their power to become a true hero. After long and hard adventuring, he defeated the evil king. And beautiful Princess Zelda was rescued at last. Later, the two set out with the brave pirate crew in search of new lands... Yes, they set sail together! A happy pirate ending! 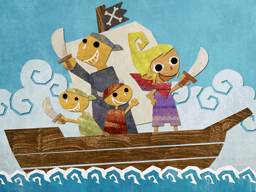 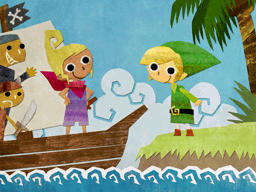 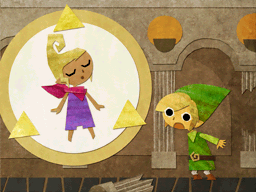 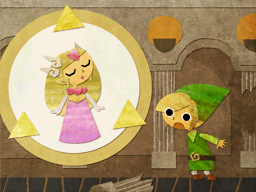 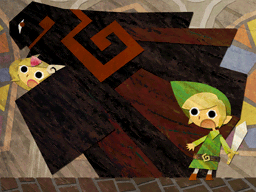 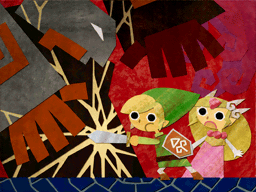 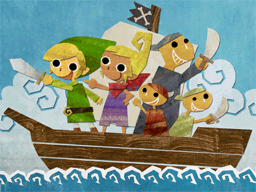 Retrieved from "https://zelda.fandom.com/wiki/The_Legend_of_Zelda:_Phantom_Hourglass/Prologue?oldid=445747"
Community content is available under CC-BY-SA unless otherwise noted.