I think we could use 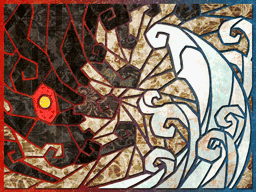 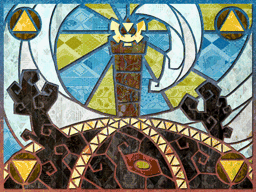 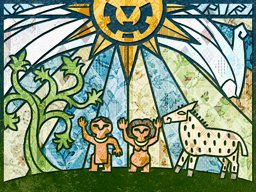 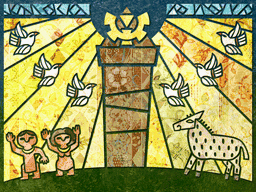 I think it best depicts the spirits since all the other ones have a lot of different scenery and aspects while in the battle one Malladus is the only other focus. In other words the Spirits are in the background in the others and is the main focus of the battle pic. At least thats how I see it. Oni Dark Link 17:01, April 25, 2010 (UTC)

Zelda apparently has the power of the Spirits in Spirit Tracks, but her ancestors were descended from Hylia, and so carried her latent power. Based on this, might it be worth mentioning that the term "Spirits" may be a collective term to refer to a group of lesser gods (of which Hylia was once a member) who served under the Golden Goddesses? Setras (talk) 14:23, March 5, 2013 (UTC)

Retrieved from "https://zelda.fandom.com/wiki/Talk:Spirits_of_Good?oldid=439791"
Community content is available under CC-BY-SA unless otherwise noted.