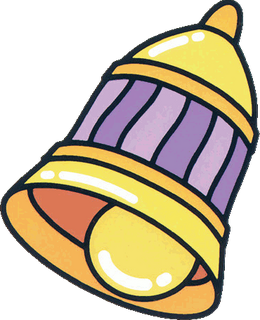 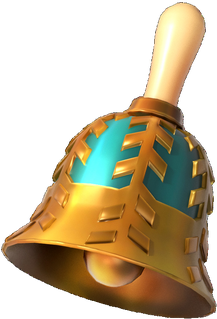 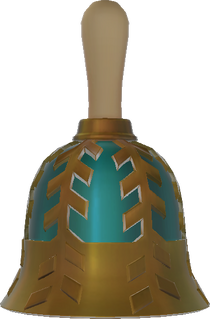 Awakening the Wind Fish[1]
The Sea Lily's Bell is an item in Link's Awakening.[1][note 1]

The Sea Lily's Bell is one of the eight Instruments of the Sirens needed to awaken the Wind Fish.[1] It can be found at the end of Key Cavern after defeating its boss, Slime Eye.[1]

In Hyrule Warriors, the Sea Lily Bell appears as the Lv. 1 tier of Marin's Bell Weapon.