Not to be confused with Richard, the dog appearing in Ocarina of Time. 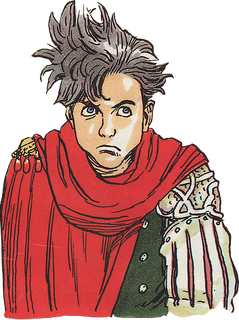 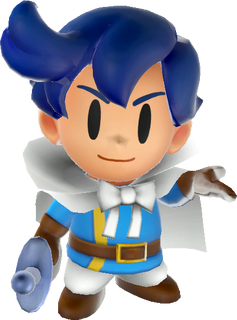 Richard is a character in Link's Awakening.[1][note 1]

Prince Richard originates from the game The Frog For Whom the Bell Tolls. The overworld theme of the game is also used as Richard's Villa theme. Inside the Villa there are many Frogs, which is also a reference to the game.

Richard means "brave power". It is built from the Germanic name elements ric, which means "rule" and "power", along with hard, meaning "hardy" and "brave".[7]