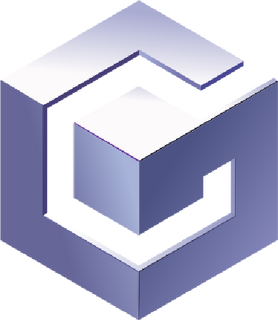 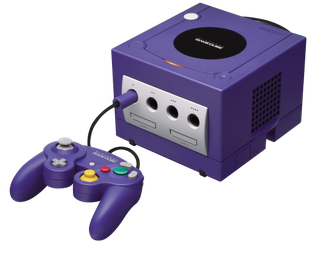 The Nintendo GameCube is Nintendo's fourth home console system released outside of Japan. It is the successor to the Nintendo 64 and the predecessor to the Wii. It primarily competed with Sony's PlayStation 2 and newcomer Microsoft's Xbox. It was codenamed Dolphin during development and several GameCube games reference its codename.

The Nintendo GameCube was not very successful when compared to its competitors, only outselling former rival Sega's Dreamcast (which was discontinued in March of 2001 due to Sega's exit from the console market), with its successor, the Wii outselling its lifetime sales of 22 million in only 16 months. Furthermore, the GameCube also held the title of being Nintendo's least successful home console up until 2017, where the Wii U surpassed it with its lifetime sales of 13.56 million units.

The original model of the Wii is backwards compatible with the GameCube's Controllers, memory cards, and software titles. Later model Wiis such as the Wii Family Edition and Wii Mini have removed compatibility with GameCube peripherals and software. The Wii U is also incompatible with GameCube software, but GameCube controllers can work with the Wii U through a USB adapter, however, only Super Smash Bros. for Wii U supports the use of the accessory.