Zelda Wiki
Register
Don't have an account?
Sign In
Advertisement
in: Enemies, Common Enemies and Traps, Burrowing Enemies,
and 15 more

This article is about the enemy. For the Boss, see Moldorm. 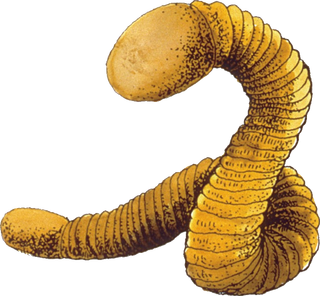 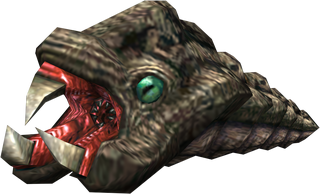 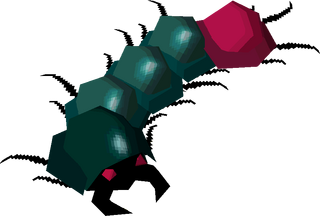 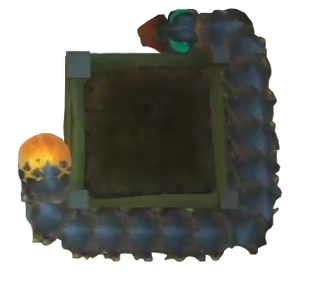 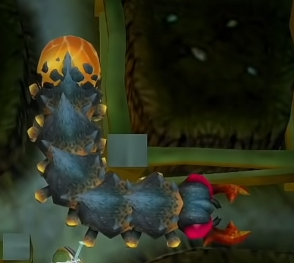 The Legend of Zelda
5

The Legend of Zelda
Heart
Fairy
One Rupee

Moldorms are recurring Enemies in The Legend of Zelda series.[2][3]

Moldorms in The Legend of Zelda slowly slither around the ground in a random pattern. Link can defeat them by hitting them with his Sword. When defeated, they may drop either a Heart, a Fairy or one Rupee.[note 1]

Moldorms are very rare enemies, being only seen in the Desert Temple and the Pyramid. They act the same as in Four Swords.

Moldorms in The Minish Cap appear in Dungeons and in Caves accessed with the Mole Mitts. They move erratically and are more resilient than many other enemies, taking two hits from the Four Sword to defeat, and three or more from other Swords.

Moldorms in Twilight Princess appear in the sands of Gerudo Desert, as well as in Quicksand found within the Arbiter's Grounds. They will leap up from the sand to attack Link. He can use the Clawshot to pull them from the ground, leaving them vulnerable to other weapon attacks until they manage to burrow back into the sand. After defeating enough Moldorms,[how many?] a larger Moldorms will leap from the sand. This variation takes two hits to defeat instead of one.

Moldorms in Skyward Sword reside out of sight underground. They are encountered only when Link enters an underground tunnel with the Mogma Mitts. Striking their tail segment with the Mogma Mitts will destroy the rear segments and increase their movement speed, with three strikes required to defeat them. One appears as a Sub-Boss in the Fire Sanctuary.

In Link's Crossbow Training, Moldorms appear in the "Gerudo Moldorm: Defender" Stage. They dig under the sand and spiral towards Link, occasionally jumping out of the sand allowing Link to shoot them. If a Moldorm gets close to Link, it will jump out and damage him, causing him to lose points.