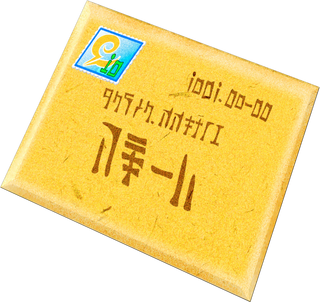 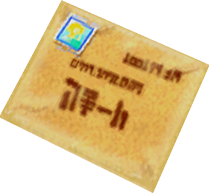 Give to Maggie to receive a Piece of Heart

Maggie's Letter
The Moblin's Letter is an item received from Ilari in The Wind Waker.[1]

Once Link has rescued the girls from the Forsaken Fortress, Maggie and her father become rich, while Mila and her father lose everything and become poor. If Link visits Maggie in her new mansion after delivering her letter to Moe, the Moblin she met while imprisoned in the Forsaken Fortress, he witnesses her father and the Rito postman Ilari fighting. Her father chases out the postman, who apparently had a letter to deliver.[2][3][4] If Link follows the postman to the Cafe Bar and speaks to him, he will give Moe's Letter to Link.[5] He must then give this letter to Maggie, who will reward him with a Piece of Heart.[6]

Bag Items in The Wind Waker