Zelda Wiki
Register
Don't have an account?
Sign In
Advertisement
in: Objects, Statues, Objects in Twilight Princess,
and 2 more 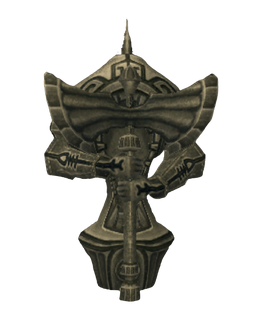 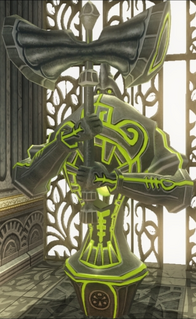 In Hyrule Warriors, Mechanical Statues appear as part of Zelda's moveset while wielding the Dominion Rod.