Mario Kart 8 Deluxe is the Nintendo Switch enhanced port of Mario Kart 8 which was originally released on the Wii U. It incorporates all the DLCs from the Wii U version into the base game while adding extra characters. It also features an overhaul of the battle mode to make it function like past Mario Kart titles. It also marks the return of the two item feature of Mario Kart: Double Dash!! alongside the Double Item Boxes.

In the Version 1.6.0 update, the Champion's Tunic from Breath of the Wild was added as an outfit for Link. The same update also added the Master Cycle Zero as a rideable cart. 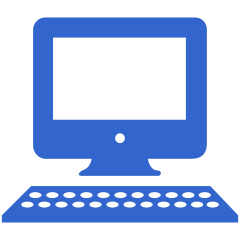