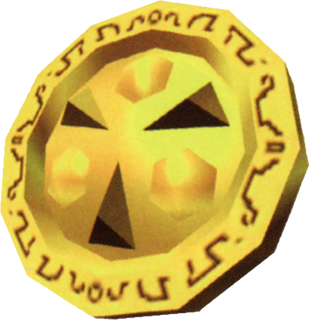 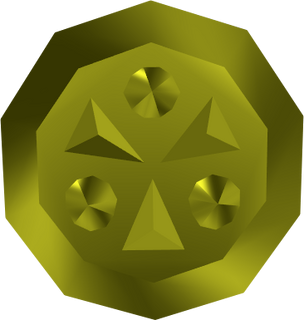 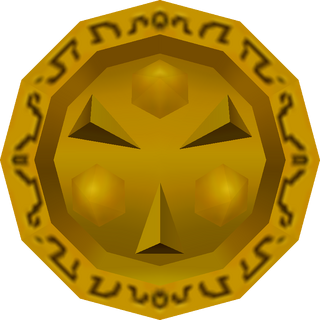 The Light Medallion is the first Sage Medallion that Link gains on his quest to save the Kingdom of Hyrule. It is given to him by the Sage, Rauru, after Link awakens as the Hero of Time.[2]