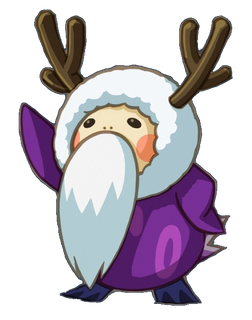 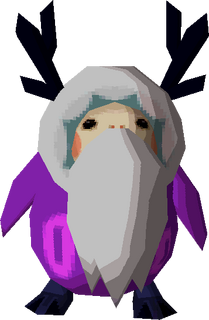 The Island Chief is a character in Phantom Hourglass.[2]