Zelda Wiki
Register
Don't have an account?
Sign In
Advertisement
in: Items, Scales, Items in Ocarina of Time,
and 2 more
English 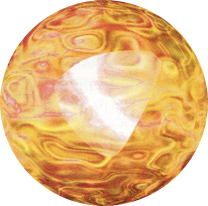 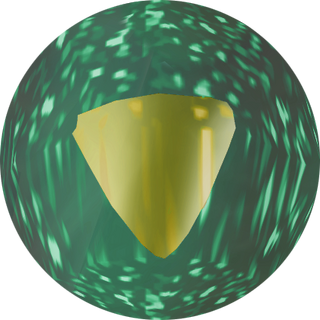 Hyrule Warriors
The Golden Scale is a recurring Item in The Legend of Zelda series.[1][note 1]

In Ocarina of Time, if Adult Link catches a fish at least four pounds greater than the initial record in the Fishing Hole, he will be rewarded with the Golden Scale. This item enables Link to dive even further than the Silver Scale allowed.