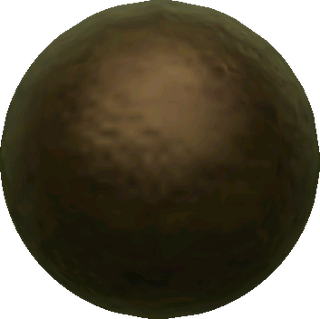 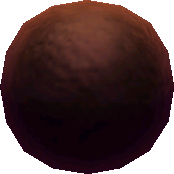 In Four Swords Adventures, Gargantuan Balls will sometimes fall down from above when certain Switches are hit. They will then chase the Links and constantly hound them even down to lower floors. The only way to escape the giant metal traps is to pass through a small passageway and return to a higher floor.

In A Link Between Worlds, Gargantuan Balls appear similarly as they did in A Link to the Past. They are found rolling around in Dungeons and will cause damage to Link whenever he touches one.

In Tri Force Heroes, Gargantuan Balls appear solely in the third stage of Training Ground, where they roll down a narrow pathway surrounded by Lava, preventing the Links from crossing. One Link must ride a Totem Armos against the flow of Gargantuan Balls, allowing the other Links to follow safely behind.