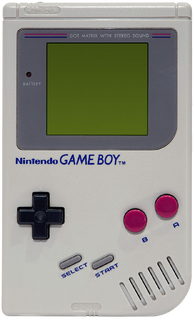 The Game Boy is a battery-powered handheld game console sold and manfactured by Nintendo. Designed by Gunpei Yokoi, the Game Boy is the first system found in the Game Boy line, and it is Nintendo's second handheld system following the Game and Watch line, which was designed by the same staff. The Game Boy is one of the world's best-selling game system lines, selling over 118 million units worldwide to date since the release of the original Game Boy[1], and has spawned many successful spin-offs, including the Game Boy Pocket. 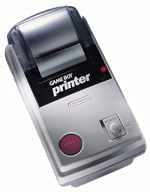 In Link's Awakening, it can be used to print The Travels of Link album photos from the Photographer in the Camera Shop.[2]