Zelda Wiki
Register
Don't have an account?
Sign In
Advertisement
in: Enemies, Living Corpses and Disembodied Enemies, Common Enemies and Traps,
and 11 more

Please improve it as you see fit. Editing help is available.
This article has been flagged since November 2019.

Not to be confused with Wallmaster. 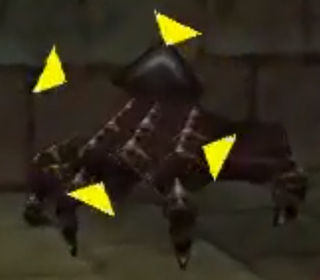 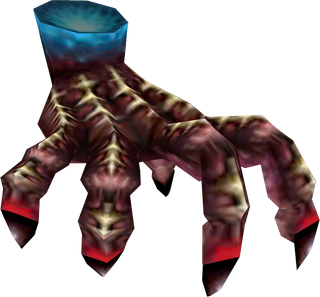 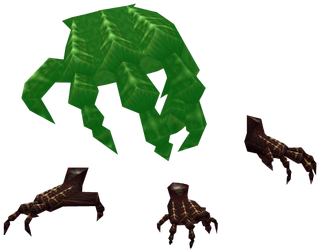 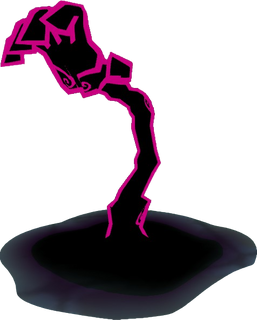 Ocarina of Time
1
The Wind Waker
6

Floormasters hover over the ground and glow green before attacking in Ocarina of Time. A single Sword swipe will split Floormasters into three miniature hands that will regenerate into the main figure if given enough time. These small hands tend to grab hold of Link's neck, providing an opportunity for the others to jump on and deal auxiliary damage. Occasionally these enemies may also be invisible, requiring use of the Lens of Truth to see them.

Floormasters appear in the Gnarled Root Dungeon, Poison Moth's Lair, Ancient Ruins, and Onox's Castle in Oracle of Seasons. They appear from walls and take Link back to the beginning of their respective Dungeons.

Floormasters appear in the Mermaid's Cave and the Ancient Tomb in Oracle of Ages. They appear from walls and take Link back to the beginning of their respective Dungeons.

Floormasters will rise from the ground and try to grab Link in The Wind Waker. If the Floormaster succeeds, Link will be pulled to the beginning of the Dungeon. Link can defeat Floormasters by hitting them with his Sword, or by freezing them with Ice Arrows and subsequently smashing them with the Skull Hammer. Floormasters will pick up Vases, chairs, and other objects nearby to use as projectiles against Link, given he is within the foe's range.

Floormasters in Four Swords Adventures appear in the Lost Woods, and cannot be killed, but can be stunned briefly. If a Floormaster grabs Link, it will pull him into the Dark World.

Floormasters appear in the Palace of Winds and Dark Hyrule Castle in The Minish Cap. Unlike their Wallmaster counterparts, they are always visible in rooms. If a Floormaster touches Link, it will not deal any damage, but will return him to the beginning of the Dungeon.