Zelda Wiki
Register
Don't have an account?
Sign In
Advertisement
in: Nightmares, Bosses, Bosses in Link's Awakening,
and 3 more

Not to be confused with Prince Facade, an unrelated character from the TV Series. 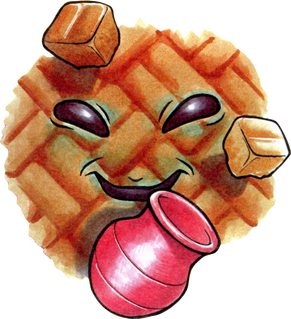 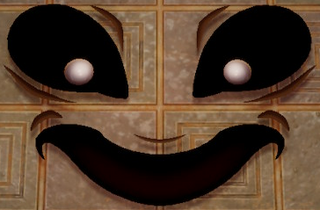 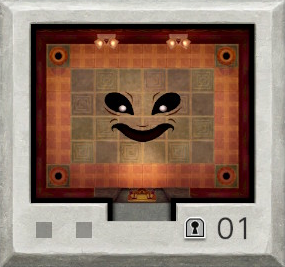 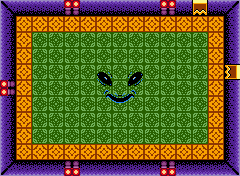 Facade is a recurring boss in The Legend of Zelda series.[1][note 1] It appears in the form of a face, hence the name. Because this boss is made up of only eyes and a mouth, Facade turns his nearby surroundings, such as loose floor tiling and pottery, into flying projectiles instead of launching physical attacks of his own.

In Link's Awakening, Facade is a boss that Link encounters in the sixth dungeon, the Face Shrine. At the beginning, Facade will almost give a clue as to what his weakness is before stopping himself due to "talking too much."[4] The answer is his face. Link must avoid the flying tiles and pots that Facade sends towards him and drop Bombs on Facade's face when it appears. Facade will also make holes in the ground. Link is able to mitigate most of Facade's attacks. After Link defeats Facade, Facade will hint that Koholint Island is part of the Wind Fish's dream.[5] Defeating Facade awards Link the Coral Triangle.

Facade is also encountered in Oracle of Seasons, as a mini-boss of Snake's Remains. This time he has a few new attacks, such as shooting fire rain into the sky, or summoning a large amount of Beetles. He is no longer able to fling tiles and pots at Link, but he can still create pits. He appears again in Onox's Castle, just before the battle with General Onox.