Zelda Wiki
Register
Don't have an account?
Sign In
Advertisement
in: A Link Between Worlds Pages with Invalid or Missing Terms, Items, Items in A Link to the Past,
and 12 more
English 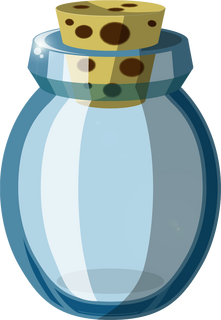 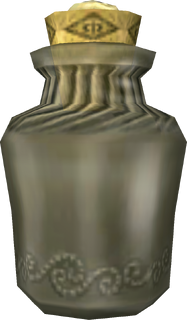 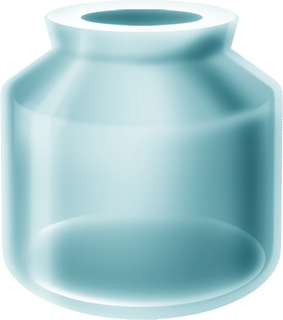 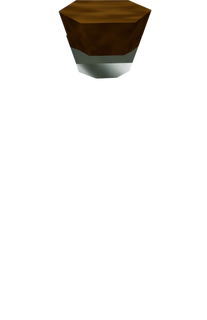 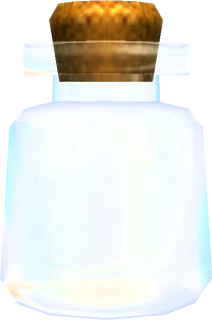 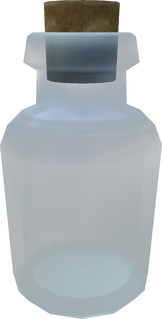 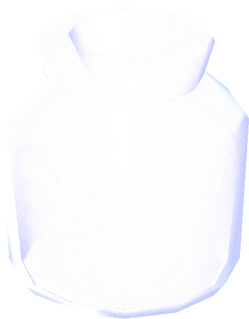 Empty Bottles are items used to store a variety of other items, such as Potions, Fairies, and Insects, for use at a later time. Link is able to collect multiple Empty Bottles in each game that they appear. A recurring ability of these Bottles is that a bottled Fairy will be automatically released if Link falls in battle, reviving him and restoring some of his Life.

In A Link to the Past, the Bug Catching Net is required to catch Fairies and Bees to store in Bottles. A Bee released from a Bottle will attack nearby enemies instead of Link.

Four Bottles can be collected in A Link to the Past:

Medicines of Magic can be acquired for free by throwing a Bottle into the Mysterious Pond of the Waterfall of Wishing. By answering the Great Fairy's question honestly, she will reward Link by filling the Bottle with Medicine of Magic.[9]

In Ocarina of Time, Link can swing Bottles to catch items directly, without the use of a Net. Four Bottles can be collected:

In Majora's Mask, six Bottles can be collected:

The first Bottle must be obtained for Link to proceed further into the Southern Swamp, while the rest of the Bottles are optional. Link will need to make use of Bottles several more times throughout his adventure.

In Majora's Mask 3D, one of the Bottles switched place with a Piece of Heart. An extra Bottle was also added, making seven Bottles total.

In The Minish Cap, four Empty Bottles can be collected:

In The Faces of Evil and The Wand of Gamelon, Canteens are Bottles used to carry Water of Life, which can be refilled once empty. In The Faces of Evil, Link receives a Canteen from Alora after returning her stolen Necklace from a Gleeok in Spearfish Falls. In The Wand of Gamelon, Zelda receives one from Lady Alma after saving her from Wizzrobe at the Shutoy Lake tower.

The Canteens can be refilled by Hamsha and the Fairies of Spearfish Falls in The Faces of Evil, as well by bottles of Water of Life found in Fortress Centrum, Glutko, Lupay, and Serigon Caves. In The Wand of Gamelon, it is refilled by the Fairies of the Fairy Pool. If no Canteen is present, then they will simply replenish Link and Zelda's health.

In Zelda's Adventure, the Empty Bottle is a quest item given to Zelda by Glebb the thirsty woman. Zelda can take the Bottle to the River Source Pond to fill it with water, which turns it into the Water Bottle. The Bottle can then be taken back to Glebb, who will reward Zelda the Vial of Winds in gratitude. As the Bottle is a quest item, Zelda does not keep it and cannot use it to store healing water. Instead, Life Potions are purchased from merchants separately.

Empty Jars are used to hold various concoctions created by Tingle in Freshly-Picked Tingle's Rosy Rupeeland. There are a total of 23 Empty Jars.

In Hyrule Warriors and Hyrule Warriors Legends, Potions and rescued Fairies are kept inside of Bottles in the inventory. When a Potion is all used up, its Bottle disappears from the inventory, and will only be refilled at the start of a new battle. Warriors may use Potions after crafting a Bottle Badge in the Bazaar, and more uses can be obtained by crafting additional Bottle Badges. Rescued Fairies are automatically kept in separate Bottles once they are rescued, and will disappear from the inventory along with their Bottle once used.

Link is also kept inside of a giant Bottle when using the Great Fairy weapon, as control switches over to the Great Fairy. In certain combo attacks, he will be momentarily released from the Bottle before shortly going back inside.

In Cadence of Hyrule, Bottles are used to collect and store potions, Fish, Bees, and Fairies.[23] There are a total of 3 Bottles, which can only be acquired by purchasing them at special shops. Two of them can be bought from Beedle, whose shops are hidden in caves hidden behind diggable mounds of dirt in random locations throughout Kingdom of Hyrule, while the third Bottle can be bought from a Zora merchant, who lives in a beach hut along the Beach to the south.