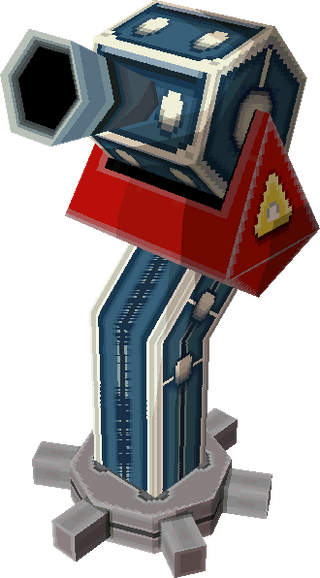 Eddo's Cannon is the Cannon from the SS Linebeck set of Ship Parts. It is not initially attached to the SS Linebeck when Link gains access to the ship. When the young hero discovers that the route to the Northwestern Sea is blocked by Boulders, he purchases the Cannon from Eddo's Garage for 50 Rupees.[2] It cannot be sold to the Treasure Teller or traded to other players via Tag Mode.[3]