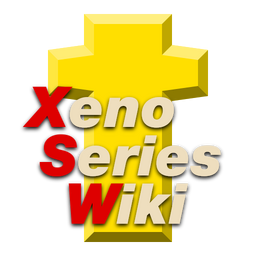 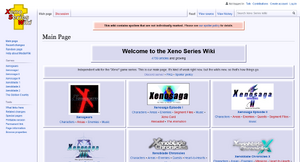 Xeno Series Wiki is an independent wiki founded by Sir Teatei Moonlight on February 4, 2020 to serve as a wiki for the Xeno series, including the Nintendo-published Xenoblade series. It provides in-depth coverage on gameplay aspects, as well as information on music, enemies, and characters. It was inducted over a year later to the Nintendo Independent Wiki Alliance on March 13, 2021.