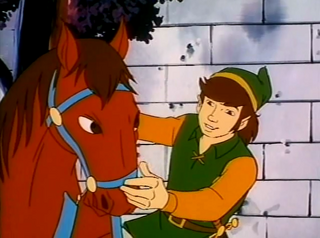 Catherine in The Legend of Zelda TV series