Zelda Wiki
Register
Don't have an account?
Sign In
Advertisement
in: Enemies, Common Enemies and Traps, Traps,
and 13 more 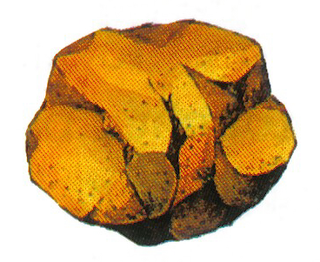 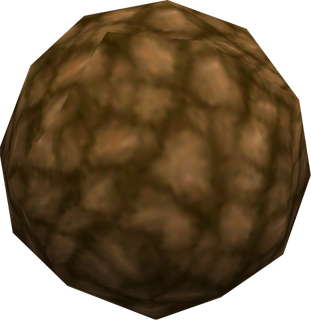 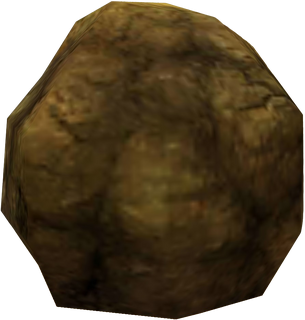 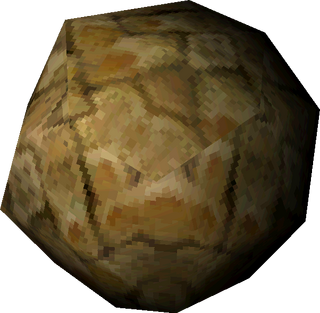 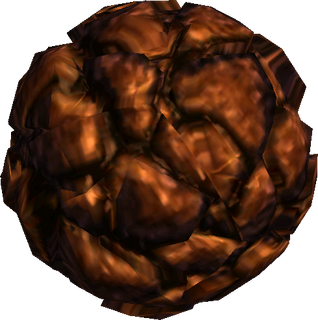 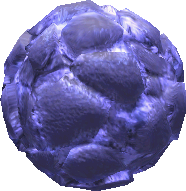 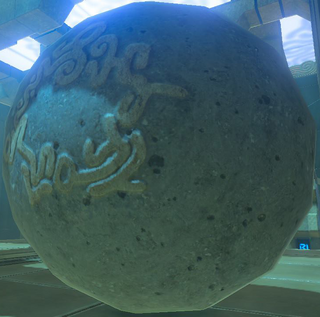 Boulders are rocks that fall in random patterns when Link is traveling through certain mountainous regions of Kingdom of Hyrule, commonly appearing on Death Mountain. They can often be hard to predict and will inflict damage to Link if he comes in contact with them.

Rocks first appeared as rocks in The Legend of Zelda. These boulders fall from of Death Mountain.

In A Link to the Past, Boulders appear on the lower western region of Death Mountain in the Light World. They are much larger and able to cause a whole Heart of damage. It is easier to travel further up the mountain by traveling through the caves to avoid them.

In Ocarina of Time, Boulders appear on Death Mountain, but rather than bouncing down the Mountain, they roll down it once Link has become an adult. Boulders also appear in Gerudo Valley and certain Dungeons. Sometimes they roll around areas such as Ganon's Castle.

In Majora's Mask, Boulders behave like they do in Ocarina of Time when climbing the Stone Tower. A gray variant can be found in the Deku Shrine.

In Oracle of Ages, Boulders appear on Restoration Wall.

In The Minish Cap, Boulders appear on Mount Crenel and behave similarly to their A Link to the Past incarnation.

In Phantom Hourglass, rolling Boulders appear on the Isle of Ruins.

In Spirit Tracks, Boulders appear in the Fire Sanctuary. Static varieties are found in other locations and can be pushed to solve puzzle, or destroyed by Wrecker Phantoms.

In Tri Force Heroes, Boulders sometimes roll down the path instead of Snowballs in the Snowball Ravine.