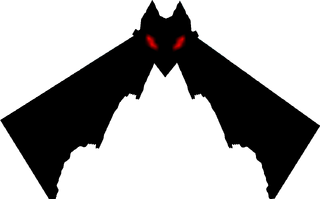 Bad Bats are bat-like creatures similar to Keese, but are larger in size and darker in color. They tend to fly with quiet flaps of their wings and are typically found outside rather than inside caves or buildings. Much like Keese, they congregate in large groups. They can be found spread across Termina in various places, including the upper portions of trees around Termina Field.

They swoop down at Link to attack him. Though they can be troubling pests at times, they are weak enemies and can be easily avoided because of their slow flight speed. The mini-boss Gomess appears to be composed of Bad Bats.